Jupiter Island is one of Florida’s most exclusive areas. This ultra-private enclave is known as a luxury haven for the rich and famous with a population of just 817 residents (according to a 2010 census). Jupiter Island is a barrier island, located just north of Palm Beach, in Martin County. Jupiter Island real estate offers large parcels with magnificent oceanfront and Intracoastal views, along with private beach access. Larry Pettit has extensive experience working with high-end luxury homes and clients on Jupiter Island and the surrounding areas. Contact Larry Pettit for more information on Jupiter Island homes for sale.


Jupiter Island is home to some of the wealthiest people in the United States. Current residents include pro golfers Tiger Woods, Gary Player, and Nick Price, song writer Alan Jackson, and Scripps Research CEO and President Richard Lerner to name a few. Jupiter Island has the 2nd highest per capita income of any inhabited place in the country.

In 1923 the development of Jupiter Island Real Estate began by a company known as the Olympia Improvement Group. In 1925 the land was sold to a group called Picture City. The vision for the new developer was to create an east coast Hollywood. Their intention was to bring movie starts and production companies into the area of Jupiter Island. The process was slow and shortly thereafter the Great Depression began and the plans for further development were abandoned.

In 1934 the land of Jupiter Island was purchased by Joseph V. Reed and a new period of development began. In 1944 with 75 residents Mr. Reed and his wife Pamela formed the Jupiter Island Residents Committee, and some of the land on the north end was given to Martin County for public beaches.

Jupiter Island was throughout the years a favorite winter retreat for many famous industrial and political figures like the Roosevelt’s, Firestone’s, Ford’s Weyerhaeuser’s, Rockefeller’s and Mrs. Prescott Bush. Golf also has a long history on Jupiter Island. A modern 9 hole course was built in 1922, and a second 9 holes were added in 1957.

If you are interested in Jupiter Island Homes for Sale, Rentals, & Foreclosures I can help 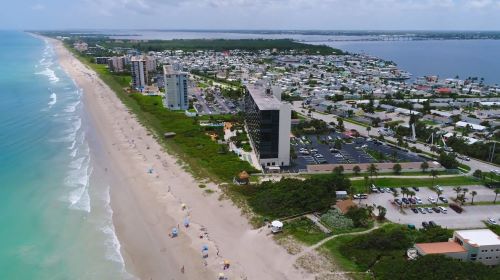 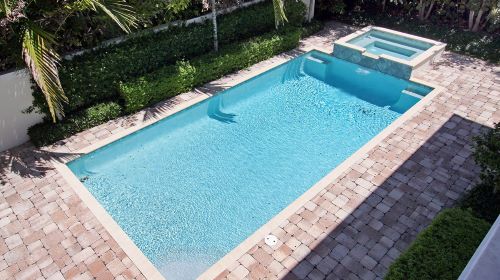